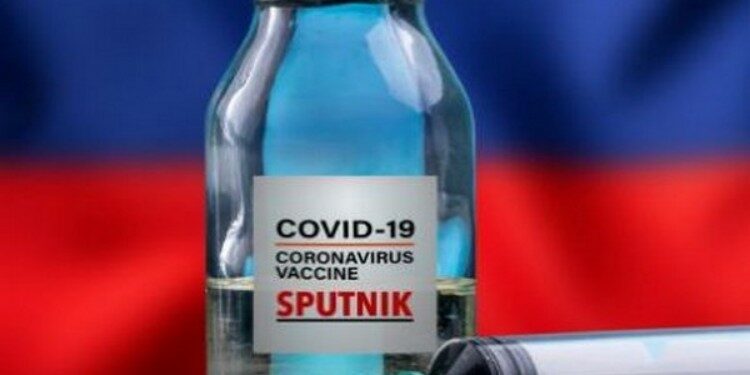 RDIF has tied up five Indian vaccine makers to produce over 850 million doses of the Sputnik V vaccine, other 4 drugmakers include Gland Pharma, Hetero Pharma, Stellis Bio and Virchow Biotech.

However, limitation is it may need booster shots to continue to provide protection against diseases