Spreading of the new variant of Corona virus 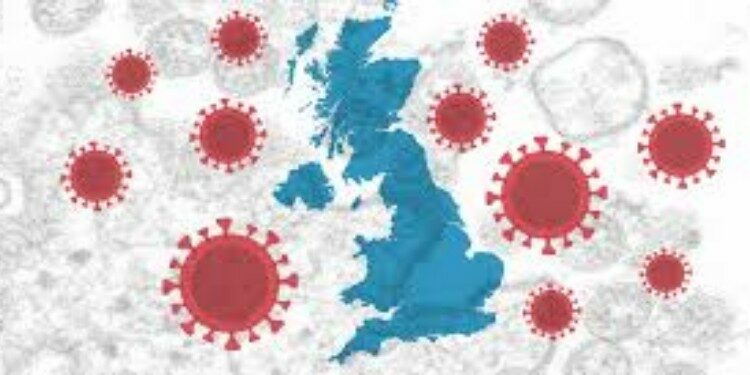 How does it spread?

What are the routes of transmission?

It is transmitted by large and small droplets, and tiny aerosolized particles adrift in crowded indoor spaces have not changed.

How to prevent it?

Wearing masks, limiting time with others and improving ventilation in indoor spaces will all help contain the variant’s spread, as these measures do with other variants of the virus.

Does it increase the amount of virus in the body?

Change in the mutations