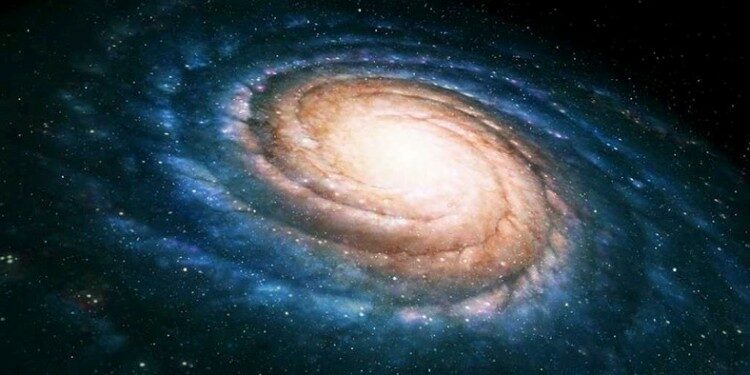 A scholar from a University in Munich, Germany has authored a paper on spiral galaxies and it has been covered in The Hindu

A galaxy is a huge collection of gas, dust, and billions of stars and their solar systems, all held together by gravity.

Galaxies differ from each other in shape, size, colour and composition. There are three types of galaxies that we find in the universe.

These types of galaxies are like flattened balls of old stars and contain very little gas. It also includes the most massive galaxies containing a trillion stars.

As its name suggests, Irregular Galaxies have no particular shape. They look like blobs

Spiral galaxies have a flattened the shape. They have a bulge in the centre composed of old stars surrounded by a disk of young stars and are arranged in spiral arms.

There are two types of Spiral Galaxies

Milky way galaxy of which our solar system is a part is a barred spiral galaxy.

Sometimes galaxies get too close and smash into each other. Our Milky Way galaxy will someday bump into Andromeda.