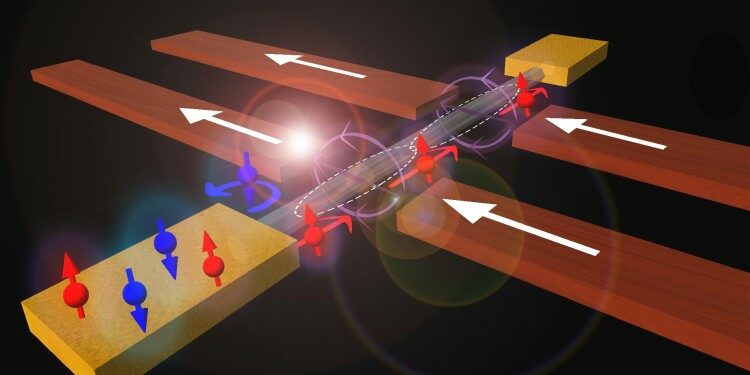 Recently, the Scientists at  Institute of Nano Science and Technology (INST),Mohali have produced an ultra-high mobility 2d-electron gas(2DEG)

Why is 2d-electron gas(2DEG) significant?