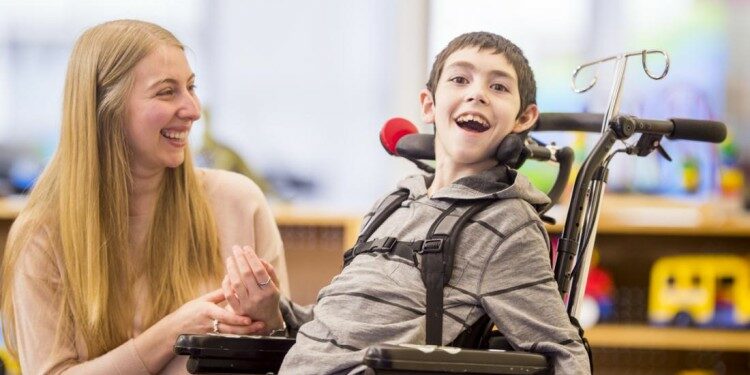 In news- Recently a three-year-old boy from Hyderabad received the single-dose intravenous injection of Zolgensma, the world’s most expensive medical drug. The drug costs Rs 16 crores and is not available in India.

About the disease Spinal Muscular Atrophy(SMA)-

→ Type 1 (severe): About 60% of people with SMA have type 1, also called Werdnig-Hoffman disease. Symptoms appear at birth or within an infant’s first six months of life. They don’t meet typical milestones like holding up their heads or sitting.

→ Type 2 (intermediate): Symptoms of type 2 SMA (also called Dubowitz disease) appear when a child is between six months and 18 months old. This type tends to affect the lower limbs and children with type 2 SMA may be able to sit up but can’t walk.