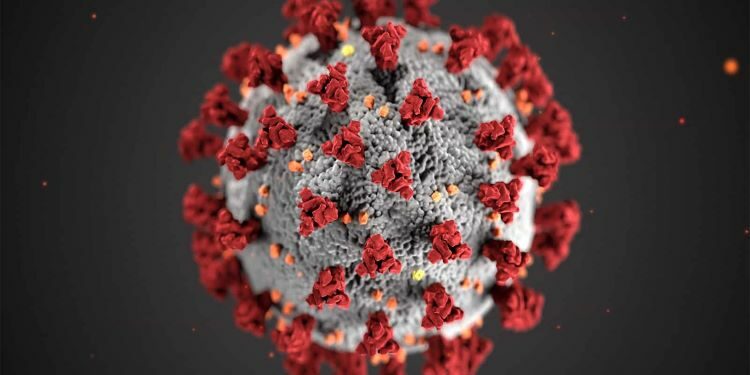 What is a spike protein? 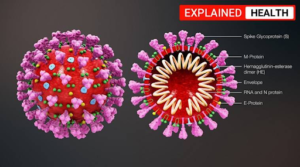 What does the new research say?

How is the latest research helpful?

Is there any similarity between the pre and post-fusion forms?

A new strain of the coronavirus emerged in the United Kingdom and has spread to other countries including India.