Spike in Ammonia levels in the Yamuna river 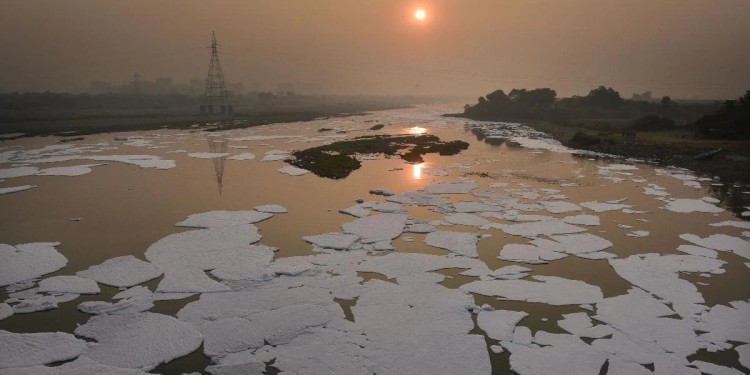 Recently, the Delhi Jal Board(DJB) said water supply to parts of north, central and south Delhi would be disrupted on Wednesday following a spike in ammonia levels in the Yamuna.

The river Yamuna flows into Delhi from Haryana and the state has industrial units in Sonipat, close to Delhi’s northern border. Ammonia is used as an industrial chemical in the production of fertilisers, plastics and dyes.