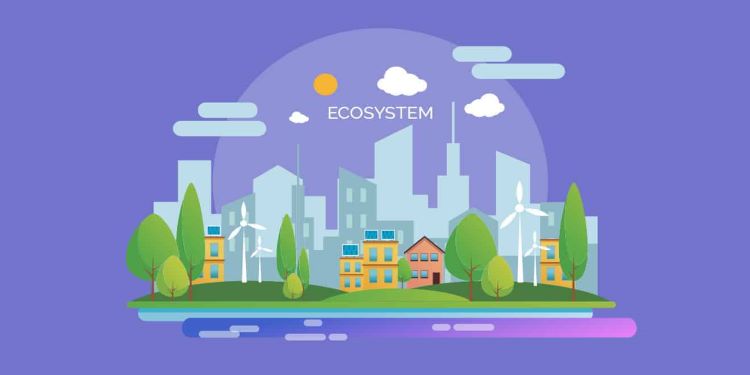 In news: Caracal, a medium-sized wildcat has been added to the list recovery programme for critically endangered species in India, the list includes 22 wildlife species

The National Board for Wildlife and Union Ministry of Environment, Forest and Climate Change last month included the caracal found in parts of Rajasthan and Gujarat, in the list of critically endangered species.

Its association with Indian History

It is an on-going Centrally Sponsored Scheme which has been made operational by adding more components and activities to the erstwhile Centrally Sponsored Scheme – “Assistance for the Development of National Parks and Sanctuaries” during the 11th Plan Period. Under IDWH, the financial assistance is provided to State/UT Governments for protection and conservation of wildlife and its habitats in Protected Areas (PAs) as well as outside PAs and also for the recovery programmes of the critically endangered species

Components of the scheme