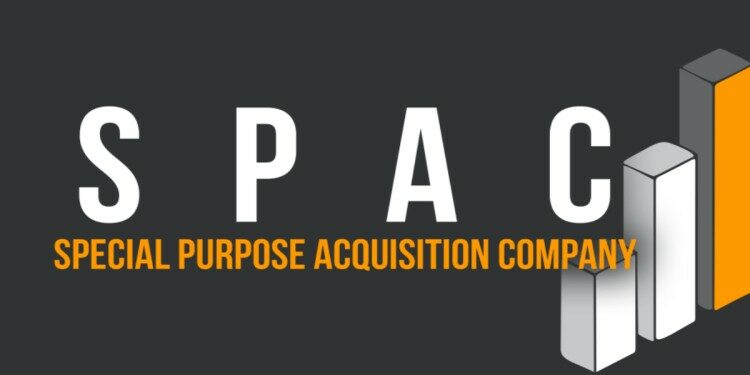 In news–The US government is considering a regulatory framework for SPACs as recommended by the Company Law Committee to lay the ground for the possible listing of Indian companies through this route in the future.

What is a special purpose acquisition company?

Status of SPACs in India-