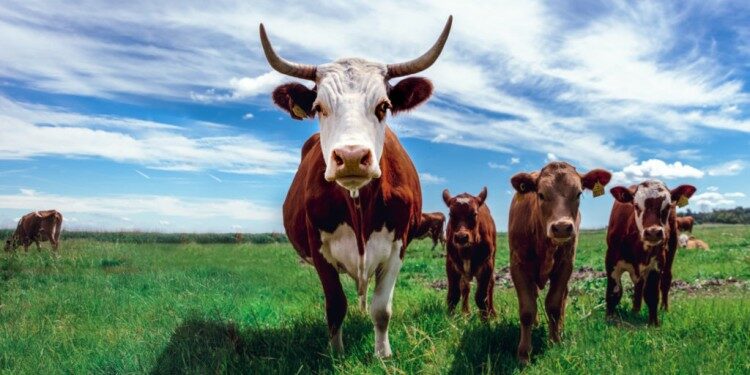 The Union Government has approved implementation of a Special Livestock Sector Package recently.

The package has revised and realigned components of all the schemes of the Department of Animal Husbandry and Dairying and merged into three broad categories as:

More about the realigned schemes

The realigned National Programme for Dairy Development (NPDD) will have two components:

Component ‘A’ of the NPDD:

It will help in development and conservation of indigenous breeds and would also contribute in improving the economic condition of the rural poor.

The Livestock Sector in India

As per 20th Livestock Census, India is