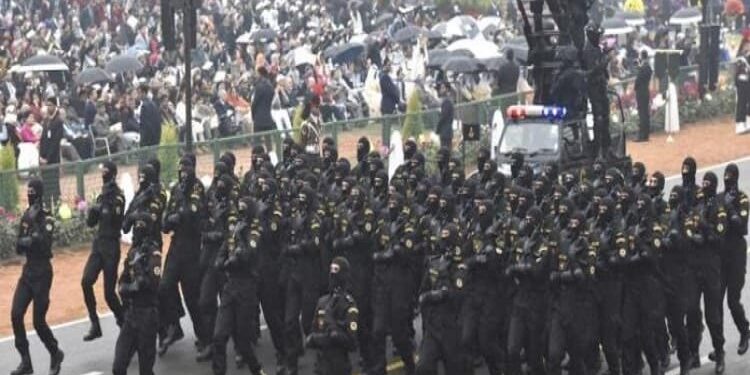 News from the Line of Actual Control (LAC) in Ladakh included reports of a Tibetan trooper’s death in a blast at Pangong Tso, one of the sites of tensions between India and China. The reports of Tenzin Nyima’s death in a landmine blast, and the emergence of images showing his body wrapped in the Indian and Tibetan flags, brought focus on an extremely secretive security force comprising trained mountain warriors.

The SFF was raised by the Intelligence Bureau in the immediate aftermath of the 1962 China-India war. The covert outfit recruited Tibetan exiles (now it has a mixture of Tibetans and Gorkhas) and was initially named Establishment 22 (Major Gen Sujan Singh Uban, an Artillery officer who raised the group, named it after the 22 Mountain Regiment he commanded). Subsequently renamed SSF, it now falls under the purview of the Cabinet Secretariat.

On the ground, it is headed by an Inspector General who is an Army officer of the rank of Major General. The units comprising the SFF are known as Vikas battalions. The SFF has played an important role in multiple military operations — from the 1971 India-Pakistan war to the 1999 Kargil battle — but has largely functioned under the shadows. The SFF is based in Chakrata, Uttarakhand, and its insignia is a snow lion.

They are trained extensively in various aspects of mountain warfare and are mostly deployed as part of India’s defence against China, but details of most of their operations are classified. Strictly speaking, the SFF units are not part of the Army but function under its operational control. SSF units have their own rank structures, of equivalent status with Army ranks.

However, they are special forces personnel highly trained for a variety of tasks. The SSF training centre is in Chakrata, 100 km outside Dehradun. Recruits are imparted special forces training by the Army. The training takes place under the auspices of the Research and Analysis Wing (R&AW). As the force was envisaged as one that would work behind enemy lines, all SFF soldiers are trained parachutists.