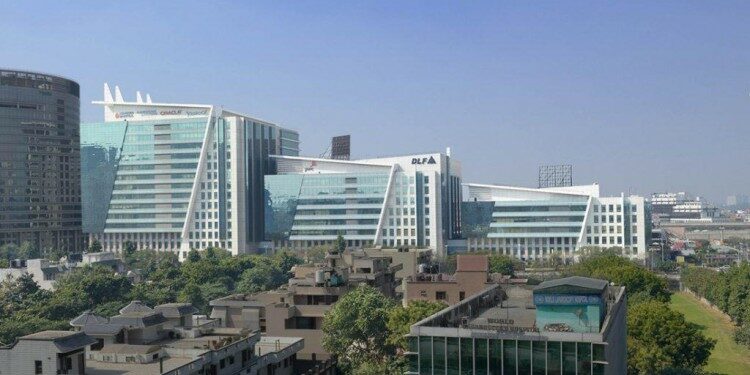 India was one of the first in Asia to recognize the effectiveness of the Export Processing Zone (EPZ) model in promoting exports, with Asia’s first EPZ set up in Kandla in 1965. With a view to overcome the shortcomings experienced on account of the multiplicity of controls and clearances; absence of world-class infrastructure, and an unstable fiscal regime and with a view to attract larger foreign investments in India, the Special Economic Zones (SEZs) Policy was announced in April 2000.

In news: Evaluation of Special Economic Zones
Placing it in syllabus: Economy

The incentives and facilities offered to the units in SEZs for attracting investments into the SEZs, including foreign investment include:-

The major incentives and facilities available to SEZ developers include:-

The main objectives of the SEZ Act are:

Success and Failures of SEZ:

Following are some of the success stories of SEZ:

Reasons for failure of SEZ in India:

SEZs have taken a severe beating due to disruptions caused by the pandemic. Export from SEZ units fell by more than 50 per cent while more than a third of the orders placed have been cancelled in April 2020 due to the pandemic, as per an internal survey carried out by the EPCES.

Current status of SEZs in India:

Mould your thought: What are Special Economic Zones? Evaluate the performance of SEZ in India?