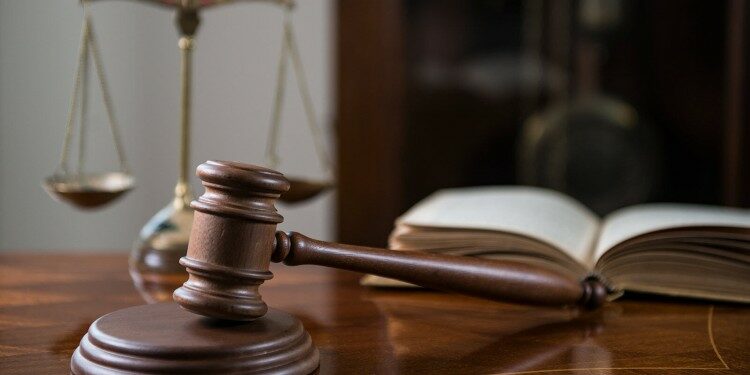 The Supreme Court contemplated guidelines to streamline disposal of cheque bounce cases clogging the judicial docket and sought Centre’s response on establishing additional courts with judicial officers to exclusively try these cases.  The Sc asked Union of India if it is willing to create additional courts for Section 138 Negotiable Instruments Act cases (commonly referred to as cheque bounce cases) using power under Article 247.

In news: Are you willing to create Special Courts for cheque bounce cases: SC asks Centre
Placing it in syllabus: Law & Policy
Dimensions:

What are Special Courts?

Both Special Courts and Fast Track Courts are considered as Trial courts. Their judgement is appealable in High Court and Supreme Court of India

Problems associated with them

Mould your thought: What are Special Courts? Why are they important? Evaluate their effectiveness in India.Approach to the answer: