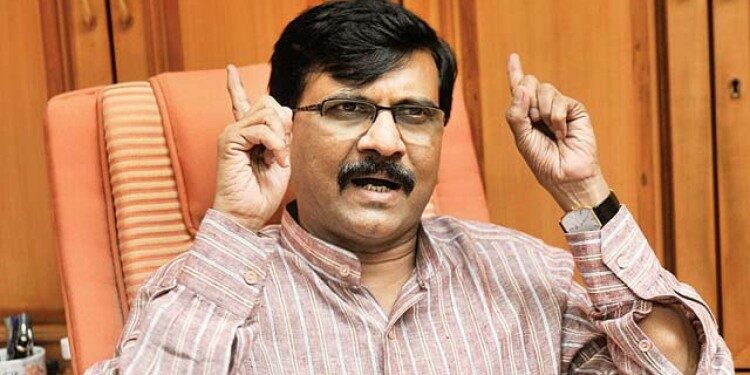 Since February 2021, Maharashtra has been without a Speaker, while the Lok Sabha and numerous state assemblies are without a Deputy Speaker.

The Speaker continues in office till immediately before the first meeting of Lok Sabha after dissolution of the one to which he/she was elected, unless he/she ceases to be a Member by any of the reasons specified in articles 94, 101 and 102 of the Constitution.

Removal of Speaker of Lok Sabha

Powers and functions of Speaker of Lok sabha

Roles of the speaker