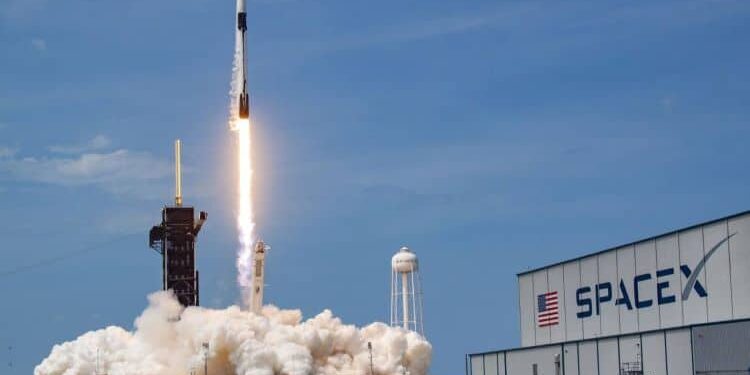 Developments in space technology are reaching new heights. With a future plan of sending humans to live on Mars, the new Space X launch is one such milestone. It is required to know the facts about the stage by age development of space shuttles, mainly from prelims point of view.

One of SpaceX’s main goals is to bring down the costs of launching objects into space by reusing hardware. E.g. Dragon capsules that fly cargo, have been used up to three times. And since 2015, SpaceX has managed to safely land a Falcon 9’s first-stage booster, dozens of times.

SpaceX would attempt to recover the recent rocket’s first-stage booster by landing it on a seafaring drone ship after launch. SpaceX’s most ambitious reuse efforts will be with Starship – a very large spacecraft currently in the early stages of development.

Mould your thought Brief about the history of space shuttles. How is the recent SpaceX expedition a game changer for NASA?