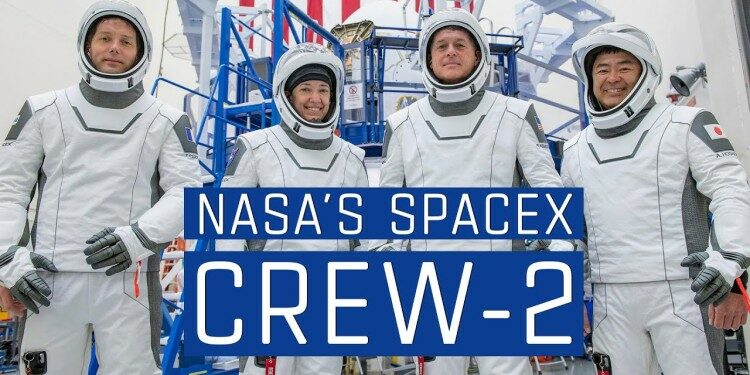 In News: Four astronauts were launched to the International Space Station (ISS) from Florida as part of a collaboration between NASA and SpaceX under the Commercial Crew Program.

What will Crew-2 do at the ISS?

What is the Commercial Crew Program?