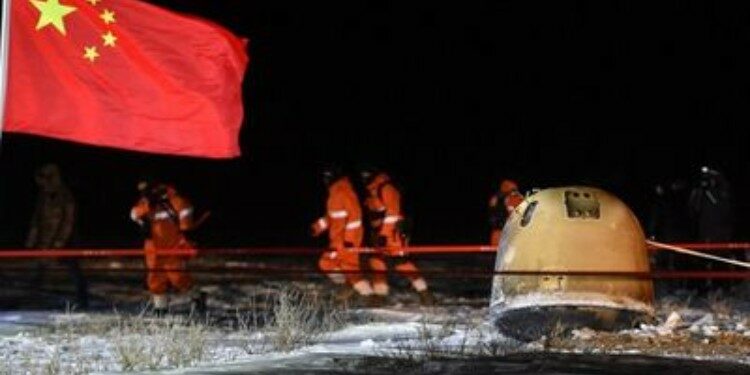 Recently, China has harvested the first batch of Space rice.