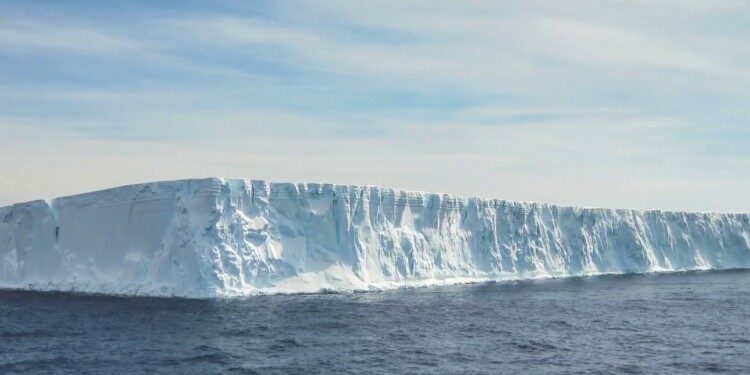 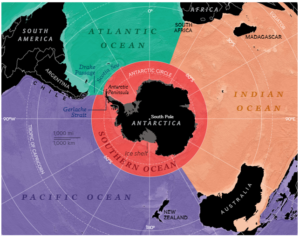 National Geographic has followed the International Hydrographic Organization (IHO) on marine names. While not directly responsible for determining them, the IHO works with the United Nations Group of Experts on Geographical Names to standardize names on an international scale. The IHO recognized the Southern Ocean in its 1937 guidelines but repealed that designation in 1953, citing controversy.