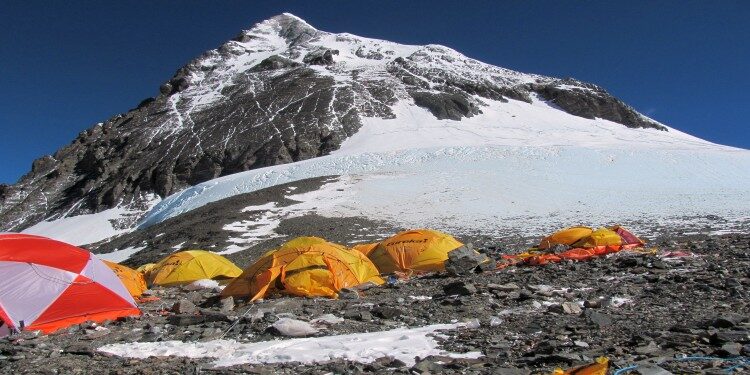 In news– Recently, researchers led by the University of Maine found that the South Col Glacier(on Mount Everest) has lost more than 180ft (54m) of thickness in the last 25 years.

The South Col was first reached on 12 May 1952 by Aubert, Lambert, and Flory of Edouard Wyss-Dunant‘s Swiss Mount Everest Expedition that failed to reach the summit.