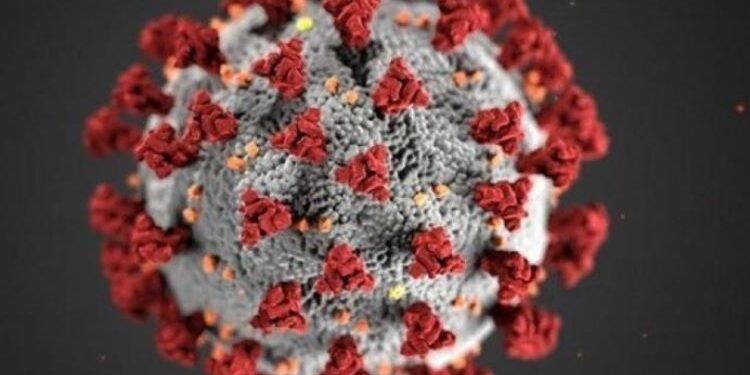 In news : A mutation of the Covid-19 virus(501Y.V2) which is more transmissible was discovered in South Africa and announced in December 2020.

What is South Africa Coronavirus Variant?