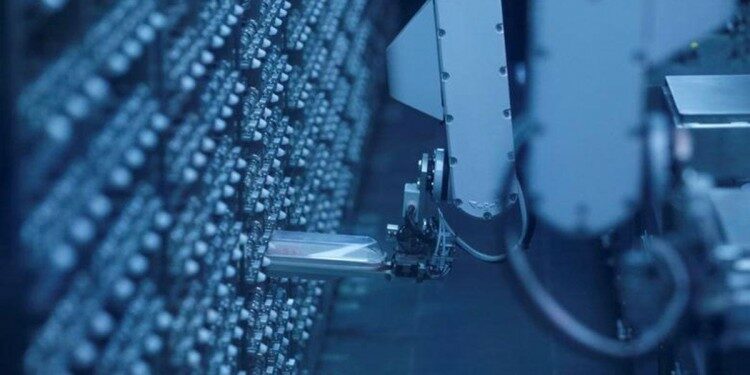 In news-In a world first, South Africa accorded patent to an Artificial Intelligence(AI) system relating to a food container based on fractal geometry.

Why is this move unique & controversial?

Why is the DABUS patent rejected by other countries?

The United States Patent and Trademark Office and the European Patent Office rejected these applications in the formal examination phase. They gave three reasons: