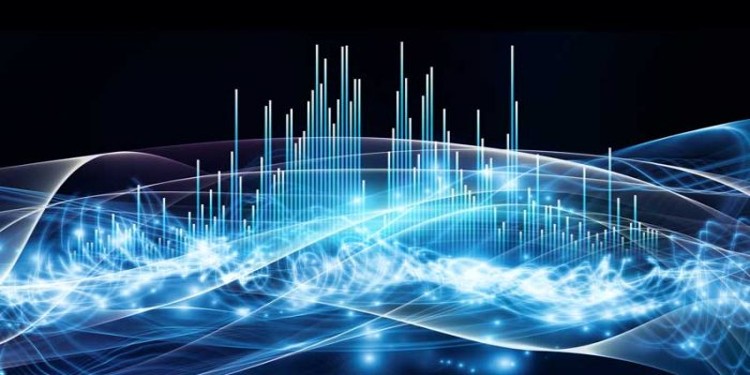 Sonification is the process that translates data into sound. Elements of the image, like brightness and position, are assigned pitches and volumes. Each translation below begins on the left side of the image and moves to the right.