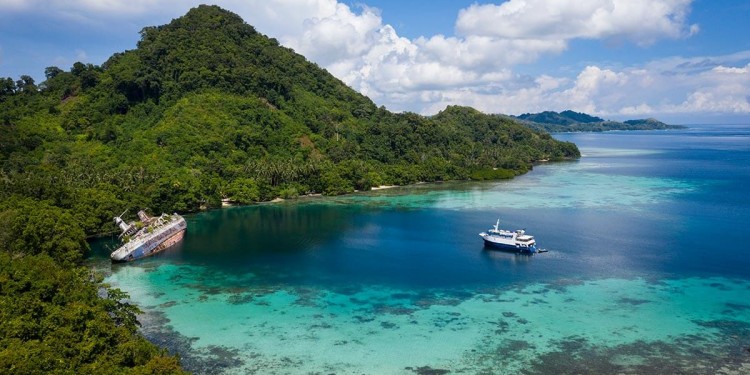 In news– Recently, Solomon Islands and China signed the framework agreement on security cooperation that Australia, the US and other allies fear could be used to establish a military base in the Pacific island nation. 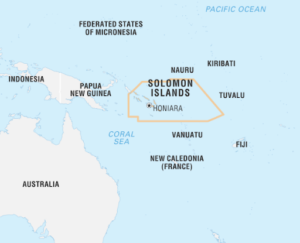