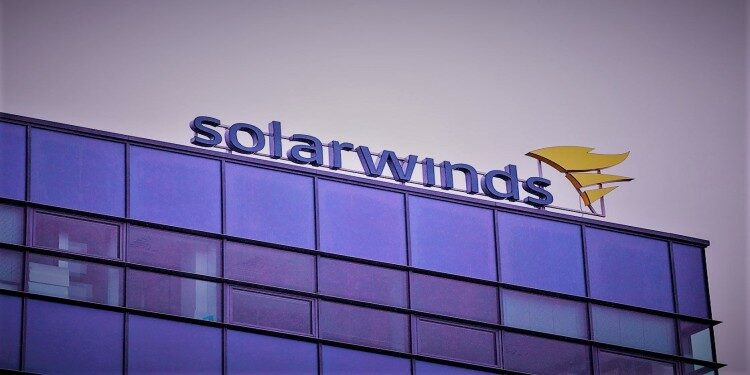 The ‘SolarWinds hack’, a cyberattack recently discovered in the United States, has emerged as one of the biggest ever targeted against the US government, its agencies and several other private companies.

What is ‘SolarWinds hack’?

How did so many US government agencies and companies get attacked?

Where does Russia come in?

What are the recommendations of the US government and SolarWinds?