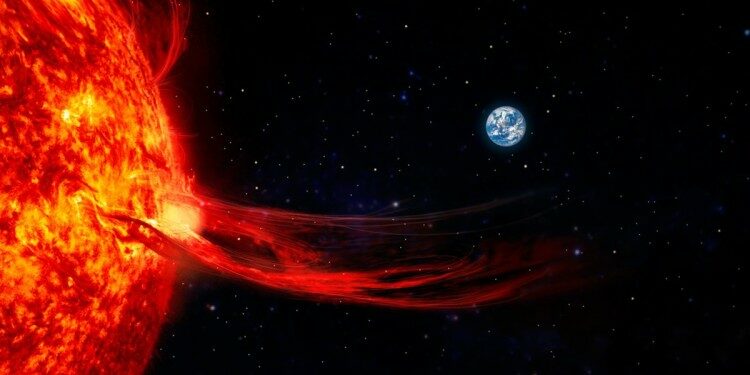 In news- A research paper presented at the ACM SIGCOMM 2021 Conference recently noted that a powerful solar storm can cause an internet apocalypse, damage submarine cables and communication satellites.