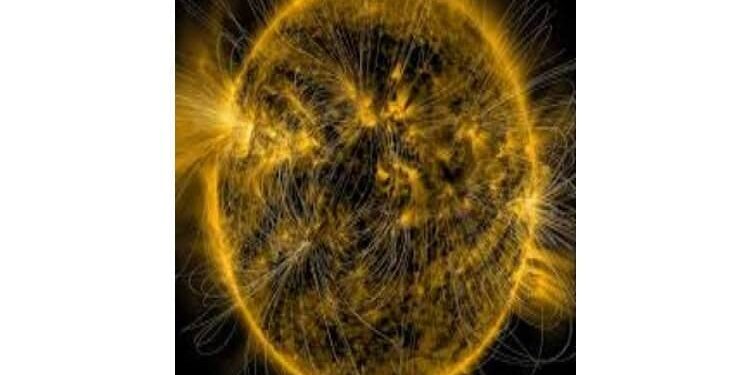 A complete understanding of the sun’s magnetic field – including knowing exactly how it’s generated and its structure deep inside the sun – is not yet mapped out, but scientists do know quite a bit. For one thing, the solar magnetic system is known to drive the approximately-11-year activity cycle on the sun.