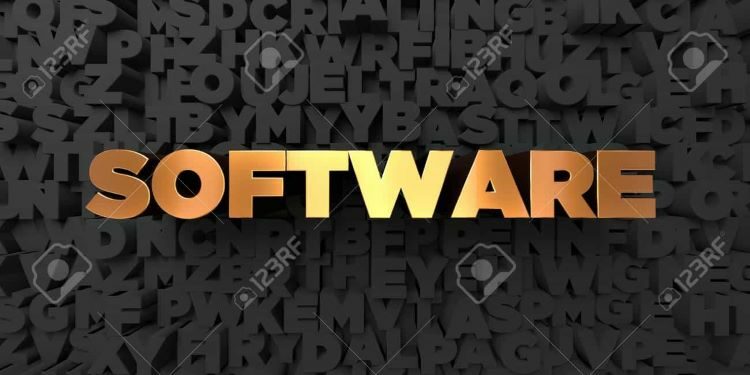 What is meant by Royalty?

It  is a legally-binding payment made to an individual, for the ongoing use of his or her originally-created assets, including copyrighted works, franchises, and natural resources.

What was the ruling of the Apex Court?

It ruled that  payments made to non-residents for software purchase can’t be taxed as royalty, setting at rest a long-standing row. This means tax liability of foreign software seller without a permanent establishment in India would reduce to the 2% equalisation levy introduced via Finance Act 2020, from the 10% royalty tax, which the Indian buyer has hitherto been liable to withhold.

Settling the 20-year dispute, a Bench led by Justice RF Nariman said “…the amounts paid by resident Indian end-users/distributors to non-resident computer software manufacturers/suppliers, as consideration for the resale/use of the computer software through the End-User Licence Agreements/distribution agreements, is not the payment of royalty for the use of copyright in the computer software, and that the same does not give rise to any income taxable in India, as a result of which the persons (resident Indian importers) referred to in Section 195 of the Income Tax Act were not liable to deduct any TDS under Section 195 of the Income Tax Act.”

Deciding around 86 appeals and cross-appeals both by the software companies and the income tax department led by Engineering Analysis Centre of Excellence Pvt Ltd vs Commissioner of Income Tax, the top court while citing the definition of royalties contained in Article 12 of the double taxation avoidance agreements (DTAAs) clarified that,“there is no obligation on the persons mentioned in Section 195 of the Income Tax Act to deduct tax at source, as the distribution agreements/EULAs in the facts of these cases do not create any interest or right in such distributors/end-users, which would amount to the use of or right to use any copyright.”

As per the judgement, “the provisions contained in the Income Tax Act (Section 9(1)(vi), along with explanations 2 and 4 thereof), which deal with royalty, not being more beneficial to the assessees, have no application in the facts of these cases

SC said in its 226-page judgement that the End User Licence Agreements of the software do not transfer or assign the copyright over the software and what is given the distributor is only a non-exclusive, non-transferable licence to resell computer software. It is being expressly stipulated that no copyright in the computer programme is transferred either to the distributor or to the ultimate end-user

Effects of the recent ruling

Who will get benefited by this?

Software firms such as IBM India, Samsung Electronics, GE India, Hewlett Packard India, Mphasis and others, which import software for sale in India, are among the principal beneficiaries.

What were the previous judgments?

Earlier court rulings on the dispute were conflicting, for example: