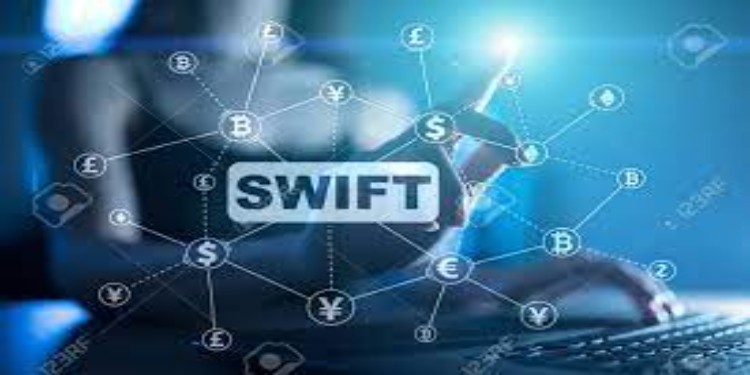 In news- As part of ongoing tensions over Ukraine, the US has threatened Russia to exclude it from the SWIFT banking system.

Impact of excluding Russia from SWIFT-