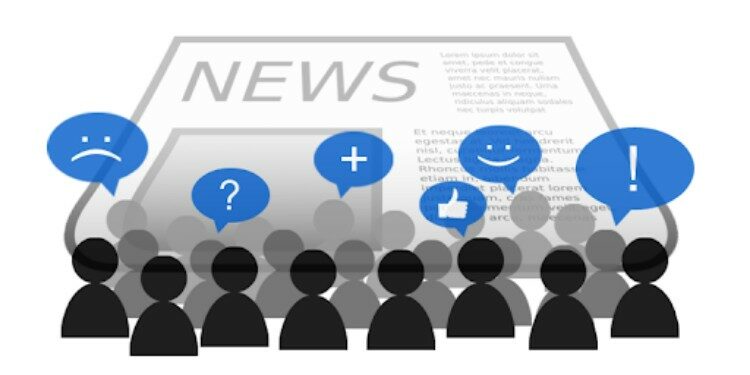 How is it Different From News Media?

Significance of news through Social Media

Media outlets have reported that Facebook plans to launch its news tab feature (available in the US since 2019) in the UK, with likely tie-ups with The Guardian, The Economist, and The Independent. And that Google is rolling out its news offering platform, Google News Showcase.

Both these platforms aim to formalise payment pacts with news outlets. In a statement last month, Google said that News Showcase — which features story panels that allow participating publishers to package the stories that appear within Google’s news products — has on board more than 450 publications in a dozen countries, including Le Monde, Le Figaro, and Libération in France; El Cronista and La Gaceta in Argentina; TAG24 and Sachsische Zeitung in Germany; and Jornal do Commercio in Brazil.

Problems of News through Social Media:

In a research Pew Research Center found  that 50% respondents reported that the following were either a “very big problem” or a “moderately big problem” for getting news on social media:

How did Australia correct the Problems?

Should India go for such a law?

According to a FICCI-EY report for 2020, there are 300 million users of online news sites, portals and aggregators in the country — making up approximately 46% of Internet users and 77% of smartphone users in India at the end of 2019.

With 282 million unique visitors, India is the second largest online news consuming nation after China. In India, digital advertising spends in 2019 grew 24% year-on-year to Rs 27,900 crore, according to EY estimates, and are expected to grow to Rs 51,340 crore by 2022.

Mould your thought: Governments should ensure that public interest journalism could be put on a sustainable financial footing in the age of social media. Comment.