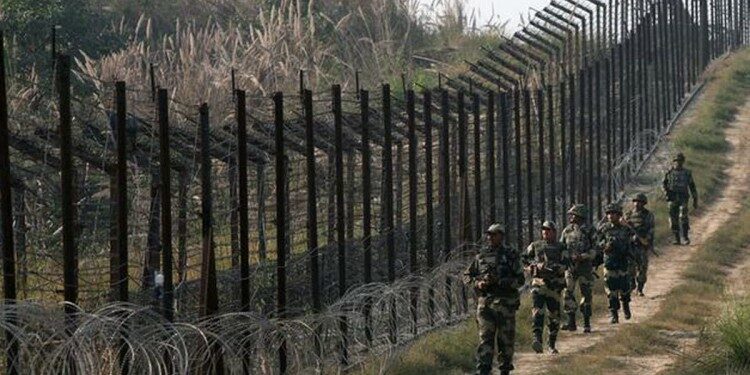 United States President Joe Biden has halted the construction of the much-publicised ‘border wall’ between the United States and Mexico.

However, an alternative ‘Smart wall’ has been proposed to replace the physical and armed patrolling with advanced surveillance technology.

What is a Small Wall? 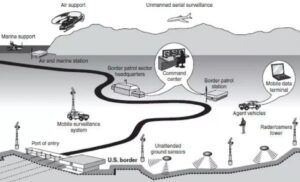 In general, Smart Wall has the following benefits:

In the Indian Border Security context:

Hurdles for implementation in India:

An in-depth assessment of the existing electronic surveillance systems in border management revealed that it suffered from a number of shortcomings which hampered effective functioning.

Some of the shortcomings highlighted were:

Given these shortcomings, the Border Security Force (BSF) argued that a new, efficient and high-tech surveillance system for border guarding is urgently required to prevent infiltration by terrorists and smugglers.