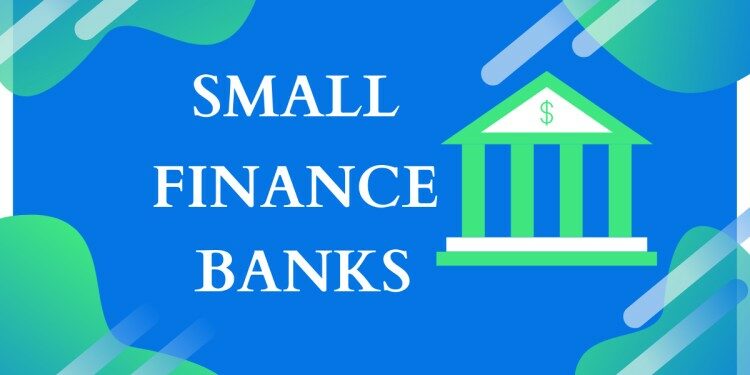 In news– Recently, RBI has received applications from two more entities to set up small finance banks, taking the total number of applicants to six.

Guidelines for ‘on tap’ Licensing –

Earlier this year, RBI set up a panel led by former deputy governor Shyamala Gopinath to evaluate applications for universal and small finance banks, which are mandated to focus on priority sector lending and small loans. The last time RBI handed out universal bank licences was in 2014, giving them to IDFC Ltd and Bandhan Financial Services.

The objectives of setting up of small finance banks will be for furthering financial inclusion by provision of savings vehicles primarily to unserved and underserved sections of the population, and supply of credit to small business units; small and marginal farmers; micro and small industries; and other unorganised sector entities, through high technology-low cost operations.

Some of the operational Small Finance Banks in India are-