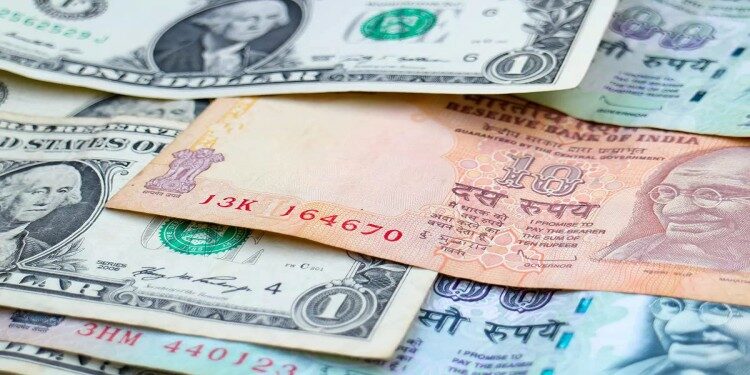 The Indian rupee breached the psychologically significant exchange rate level of 80 to a US dollar in early trade. Currency devaluation is actually detrimental to a nation’s interest, growth story and impacts its competitiveness in the long run. The government must take all the measures to keep the rupee stable and strong which is quintessential for macroeconomic stability.

In News: The Indian rupee is experiencing its worst slump in four years. Since the start of 2022, the currency has depreciated by more than 7% against the U.S. dollar.

Other Measures by Government