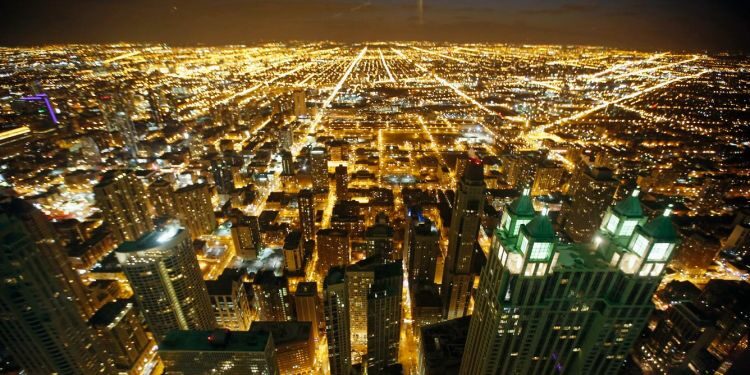 In news- Increasing urbanisation and the installation of new streetlights, security floodlights and outdoor ornamental lighting have all contributed to sky glow, a type of light pollution.

The natural component of sky glow has five sources:

Impact of Skyglow and Night pollution on ecosystem-