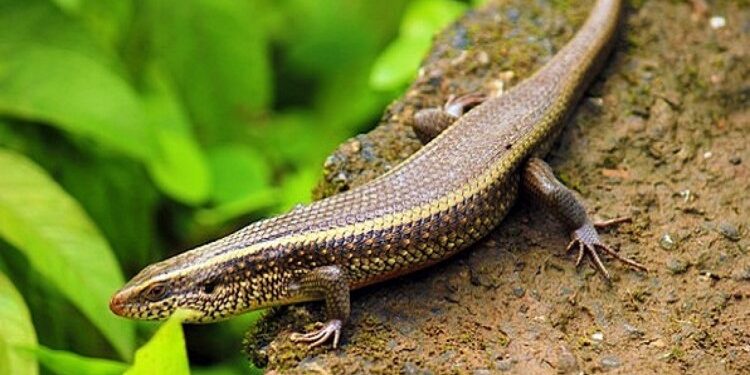 Centre of Excellence on Hydrogen.

Advisory for management of Human-Wildlife Conflict(HWC)