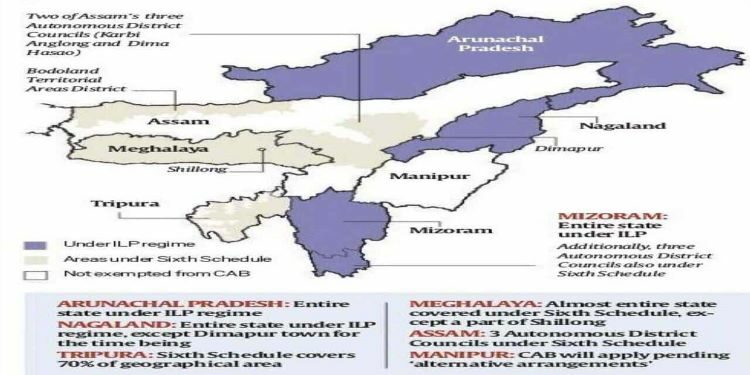 In News: Presently, there is no proposal to implement Panchayat system in Sixth Schedule areas of Assam, informed by the Ministry of Home Affairs (MHA) to the Lok Sabha on Tuesday.