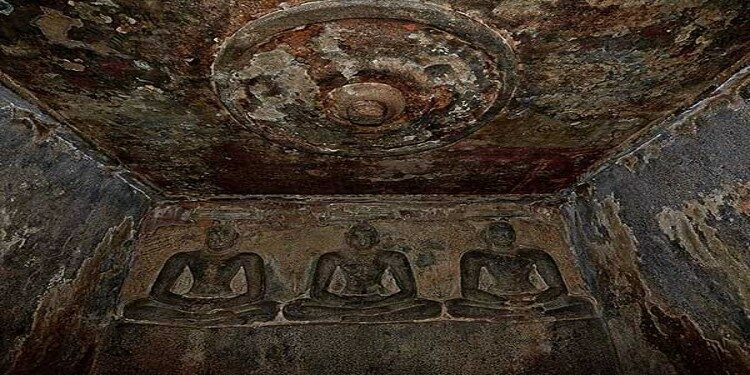 Make PDF
In news– With much of the art in Sittanavasal either damaged or vandalised, Archaeological Survey of India has undertaken conservation measures and also introduced digital checks to track public access.