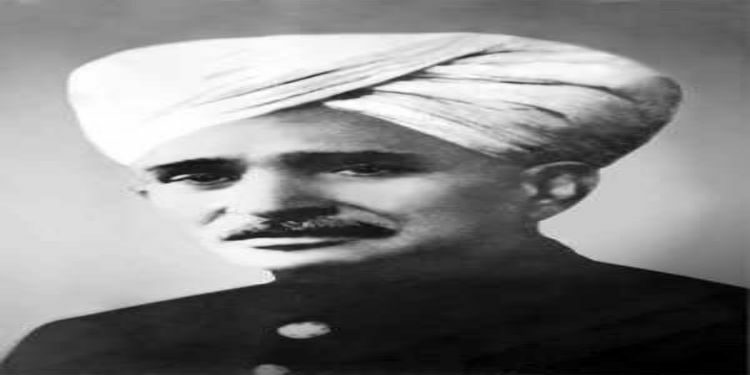 Recently, the Prime Minister has paid tribute to Sir Chhotu Ram Ji on his birth anniversary.