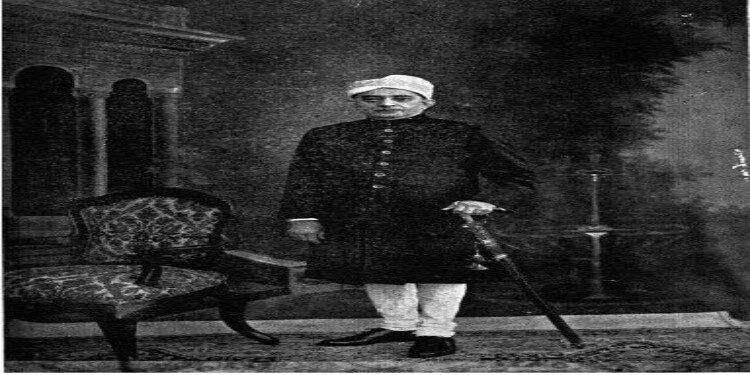 In news– Amid the ongoing tussle between the LDF government in Kerala and the governor, some traded allegations over the erstwhile Travancore Diwan, Sir CP Ramaswamy Iyer.