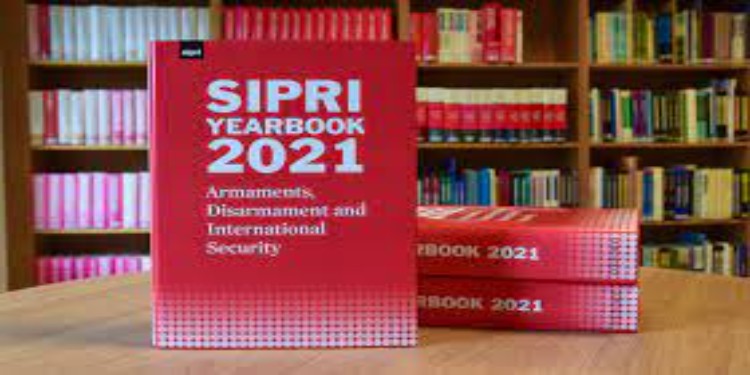 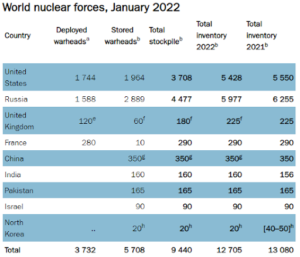 Established in 1966, SIPRI is an independent international institute dedicated to research into conflict, armaments, arms control and disarmament. It provides data, analysis and recommendations, based on open sources, to policymakers, researchers, media and the interested public.