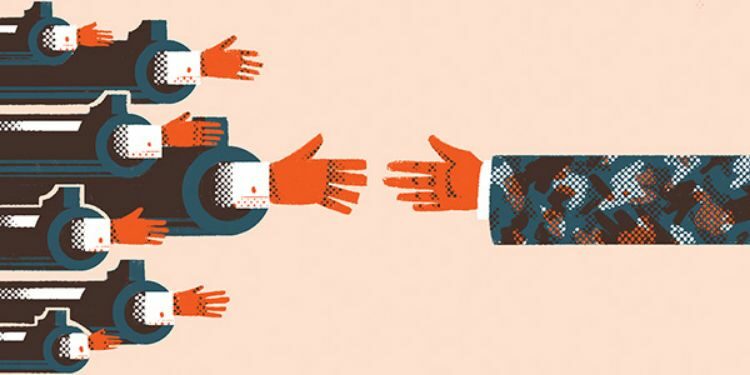 For the first time, a Middle Eastern firm appears in the top 25 rankings. EDGE, based in the United Arab Emirates (UAE), was created in 2019 from the merger of more than 25 smaller companies. It ranks at number 22 and accounted for 1.3 per cent of total arms sales of the top 25.