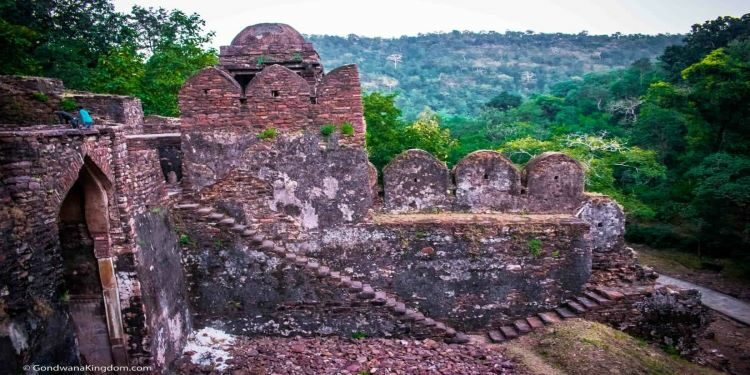 In news : The President of India laid the foundation stone for the conservation works of Singorgarh Fort in Singrampur village of Damoh district in Madhya Pradesh