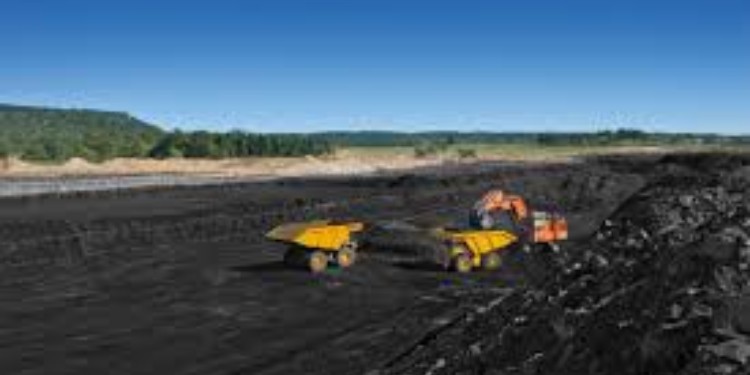 Significance of the portal

Presently, about 19 major approval or clearances are required to be obtained before starting a coal mine in the country.

Some of them include approval of Mining Plan and Mine Closure Plan, Grant of Mining Lease, Environment and Forest Clearances, Wild Life Clearance, Clearances related to Safety, Environment, Rehabilitation of project affected families, welfare of workers etc.

These approvals or clearances are granted either by central or state governments. In the absence of a unified platform for grant of clearances/approvals for starting of a coal mine, the project proponents are required to approach different administrative ministries and Government departments separately to apply for the requisite clearances leading to delay in operationalization of coal mines.

Now, the complete process shall be facilitated through Single Window Clearance Portal, which will map not only the relevant application formats, but also process flow for grant of approval or clearances.

Commercial coal mining in India and its significance 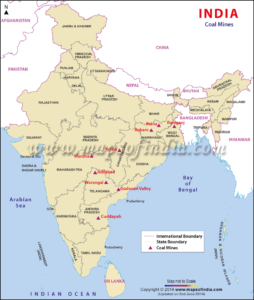