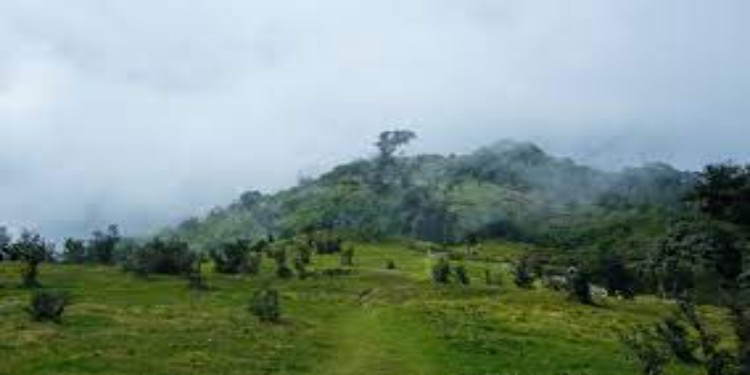 Make PDF
In news-In the first re-wilding programme of red pandas in India, the Padmaja Naidu Himalayan Zoological Park, West Bengal has started an ambitious programme to release 20 of these furry mammals in about five years to the forests.

About the National Park-