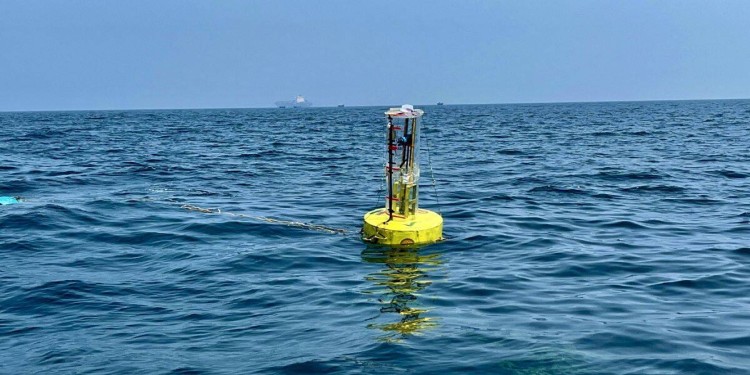 Make PDF
In news–  Recently, researchers at IIT Madras have developed and deployed a system that could generate electricity using energy from seawaves.