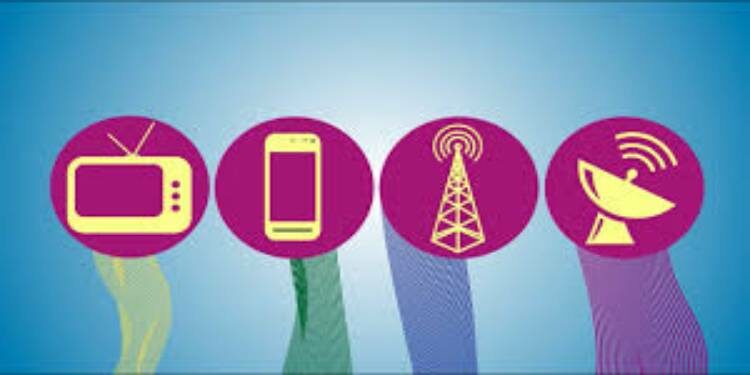 Recently, The Union cabinet cleared auction of radio spectrum in various bands for commercial mobile services that will use the well-proven methodology of Simultaneous Multiple Round Ascending (SMRA) Auction

What is Simultaneous Multiple Round Ascending (SMRA) Auction?

The SMRA auction format lets bidders bid on multiple individual lots at the same time. It better caters for lots that are substitutes or complements.

In an SMRA auction of spectrum, lots typically correspond to the right to use a specific frequency block (or blocks) in a defined geographic area. A number of single lots are open for bidding at the same time.

It has both simultaneous and multiple rounds of auction:

The SMRA auction process in India: