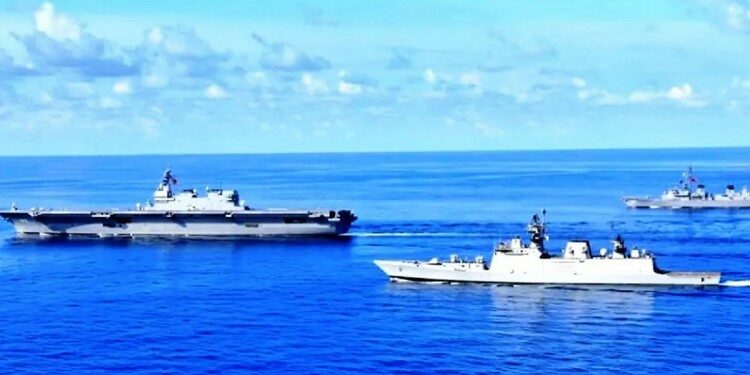 Indian Navy is scheduled to host the 27th edition of India – Singapore Bilateral Maritime Exercise SIMBEX-20 from 23 to 25 November 2020 in Andaman Sea.

Key highlights of the SIMBEX Exercise

Significance of the exercise

SIMBEX series of exercises exemplify the high level of coordination and convergence of views between India and Singapore, particularly in the maritime domain, towards enhancing the overall maritime security in the region and highlight their commitment to a rules-based international order.