Significance of Kali Bein for Sikhs 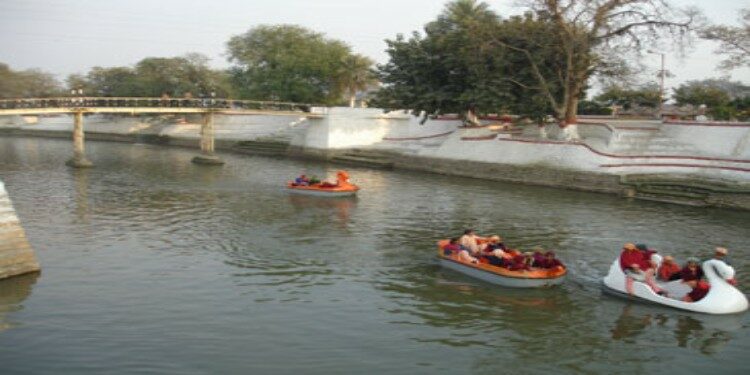 In news– Recently, Punjab CM Bhagwant Mann was admitted to hospital, days after drinking a glass of water directly from the Kali Bein, a rivulet  which is of great significance to Sikh religion.