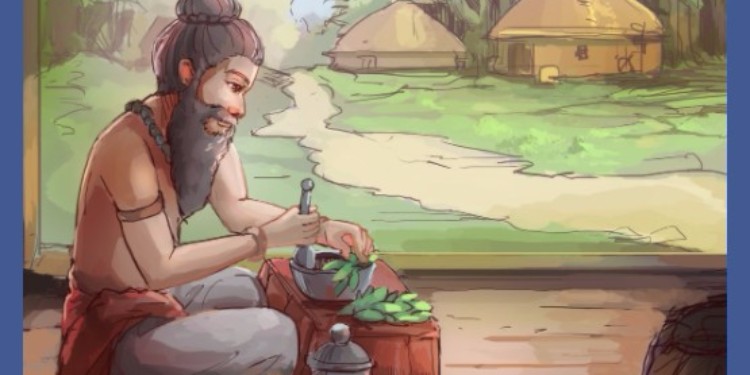 In news- Fifth Siddha Day was celebrated on 23rd December 2021.

About the Siddha Day-

About Siddha system of medicine-