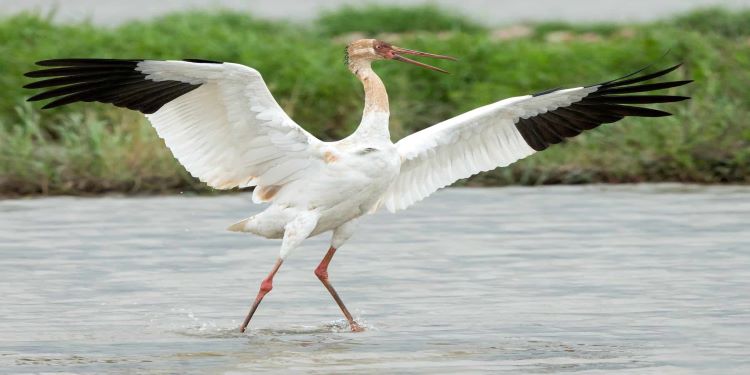 In News: This year 2021, only five cranes arrived at Keoladeo National Park — and they were one month late. Last year 2020, the number was seven, compared to about 100 in the early 1970s.