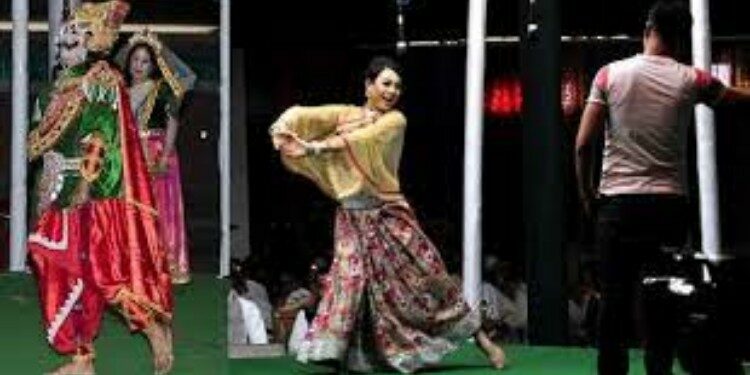 In news- The Manipur government has planned to use the popular ‘Shumang Leela’ form of theatre to reach out to people and spread awareness against Covid-19. Plans are underway to stage a play titled ‘Keidoubagi Kidoino’ (There is no need to fear) directed by Sougrakpam Hemanta.